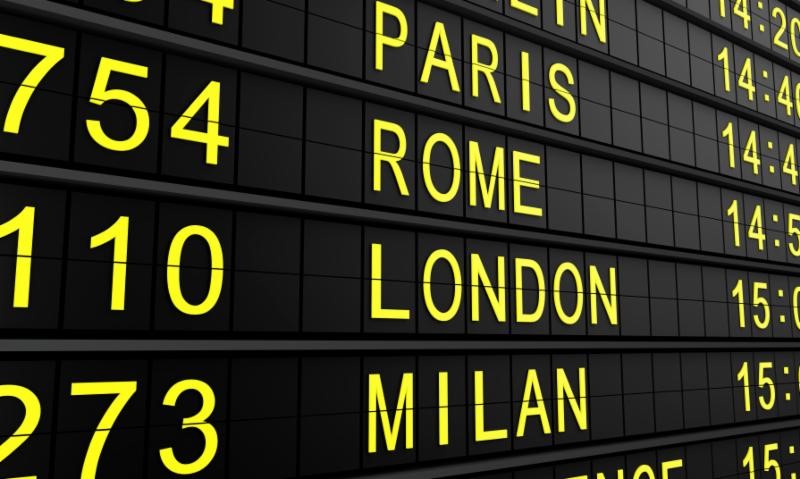 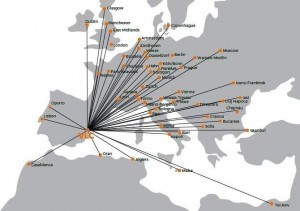 Valencia is Europe’s fastest growing city in regard to long-haul travels and the possibility to further extend its connectivity! Until summer 2017 there will be 35 new connections, new destinations are amongst others Hamburg, Marseille, Malta, Glasgow and Manchester. The route to Moscow will be again offered from April on, as well as Munich extends its number of flights by Lufthansa and Transavia. All in all, there will be 82 routes available to and from Valencia, 65 of them are international and 17 national ones. Consequently, the number of seats increases by one third up to 65,000 ones in total. The increasing number in routes minimizes seasonality and supports the local MICE industry. Valencia is more attractive than ever as a MICE destination due to its increasing flight connections.

Cancel Reply
This website uses cookies to improve your experience. We'll assume you're ok with this, but you can opt-out if you wish.Accept Read More