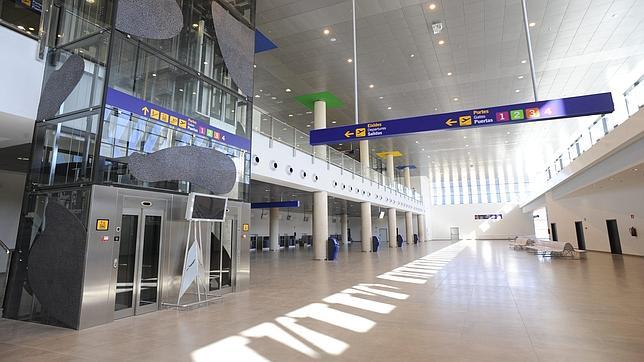 31 Окт Posted at 11:31h in Uncategorised by Event One 0 Comments
0 Likes
Share

The Castellon airport, located in the east of Spain has opened its doors a few weeks ago, more than 4 years after its inauguration. Indeed, its construction had begun in 2011 when it did not have all the authorizations to provide flights. Now that it is open, the airport – which can hold a capacity of 2 million passengers per year – will receive flights from some companies such as Ryanair and Blueair, and will probably extend its network in Europe. You have no excuse not to visit Spain!